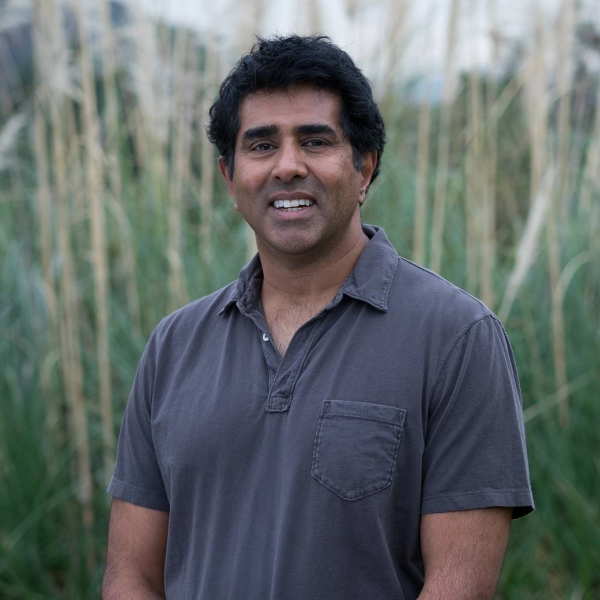 Online ticket sales are available until 5:00PM day of the show. Additional tickets are available at The B.O.B.'s main floor host stand on a first come, first serve basis. NO tickets can be held or purchased over the phone.

All tickets must be viewable on your mobile device or printed at home. Please print or save your ticket to your mobile device after clicking on "PRINT YOUR TICKETS" on the confirmation screen. Tickets are NOT mailed. Any guests unable to print or save their tickets must bring a valid ID and the credit card used to purchase tickets to will call at the door to Dr Grins.

Director/writer/comedian/actor Jay Chandrasekhar has contributed and appeared in a wide variety of critically acclaimed television programs and films throughout his career.

After graduating, Chandrasekhar and his classmates from Colgate University formed Charred Goosebeak, a sketch comedy group. Upon graduating, the members of Charred Goosebeak changed their name to Broken Lizard and performed at comedy clubs and college campuses across the nation until the mid-90s, when they set their sights on producing television and feature films.

Chandrasekhar recently published his book, Mustache Shenanigans Making Super Troopers and Other Adventures in Comedy that gives a behind the scenes look at the making of Super Trooper and Super Troopers 2.In 2005, Chandrasekhar directed The Dukes of Hazzard, a silver screen adaptation of the hit 1980’s television show for Warner Bros. In 2012 he directed and starred in Millennium Entertainment’s The Babymakers, alongside Olivia Munn, Paul Schneider, Kevin Heffernan and Nat Faxon. He can also be seen in DreamWorks’ comedy hit, I Love You, Man opposite Paul Rudd and Jason Segel.